Do Caitlyn Jenner and ex-wife Kris Jenner share a stylist? We’re not so sure!

Caitlyn looked lovely on Thursday night at OUT Magazine’s Power 50 Gala, where she wore a white Herve Leger bandage dress — but something about it looked very familiar. Check out Caitlyn in the dress: 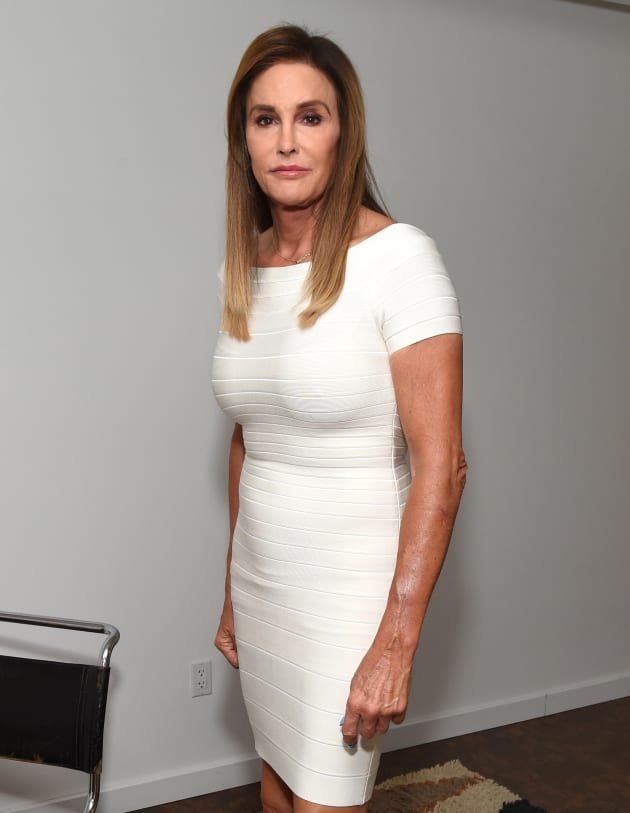 After a bit of digging, Page Six realized that Kris wore a nearly identical dress just a few months ago at an April party hosted by Google and The Hollywood Reporter: 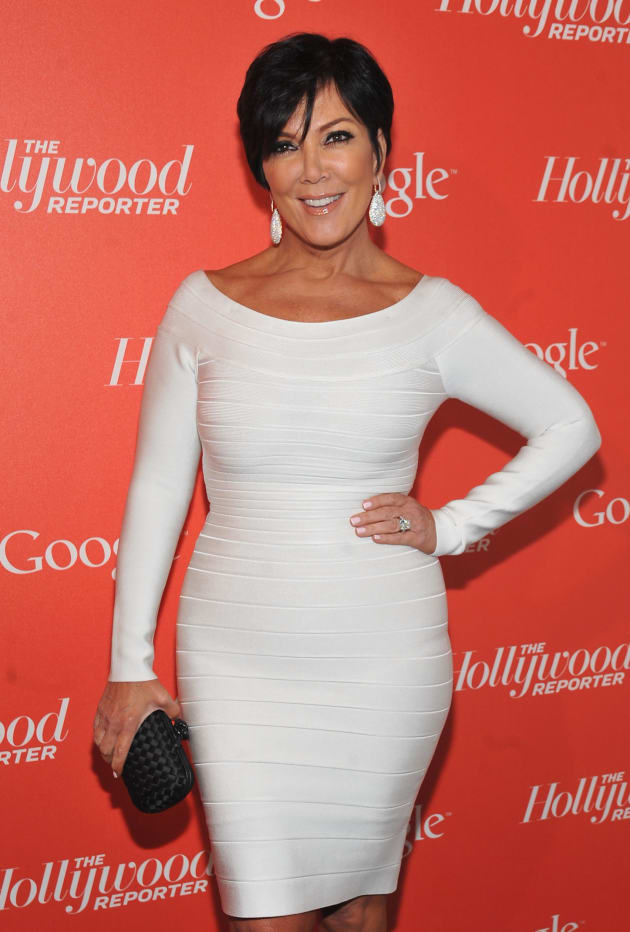 The only difference between the two? Caitlyn chose the short-sleeved version, while Kris opted for a long-sleeved cut.

No need to pit them against each other in a “Who Wore It Better,” since both ladies rocked the number — but someone’s stylist may be getting an angry call!

Since their 2014 divorce, Kris and Caitlyn have maintained a relatively stable but often chilly relationship. After Caitlyn debuted her memoir, “The Secrets of My Life,” Kris declared that she was “done.”

“Everything she says is all made up,” Kris told her daughters on an episode of “Keeping Up with the Kardashians,” adding, “I really tried hard to improve the relationship and spend a little bit of time, thinking maybe there’s something here that I’m not seeing. I’ve done nothing but open up my home, and my heart, to a person who doesn’t give a s**t. So, I’m done.”

NEW YORK, NY – NOVEMBER 09: Caitlyn Jenner poses for a photo at the backstage inspiration wall at the 2015 Glamour Women of the Year Awards at Carnegie Hall on November 9, 2015 in New York City. (Photo by Nicholas Hunt/Getty Images for Glamour)

THE VIEW – Caitlyn Jenner guest co-hosts and Mischa Barton is the guest today, Friday, July 14, 2017 on ABC’s ‘The View.’ ‘The View’ airs Monday-Friday (11:00 am-12:00 pm, ET) on the ABC Television Network. (Photo by Lorenzo Bevilaqua/ABC via Getty Images) CAITLYN JENNER