Man bites dog — and takes her eye out in the process.

A Long Island man was arrested and charged with a gruesome attack on his parents’ shih tzu, biting the dog’s head and pulling out her tiny right eye, officials said Monday.

Aaron Kluger, 20, was arrested Saturday, based on information given to a local animal hospital by a family member who rushed the dog in for treatment, said Gary Rogers, a spokesman for the Nassau County SPCA, on Monday morning. 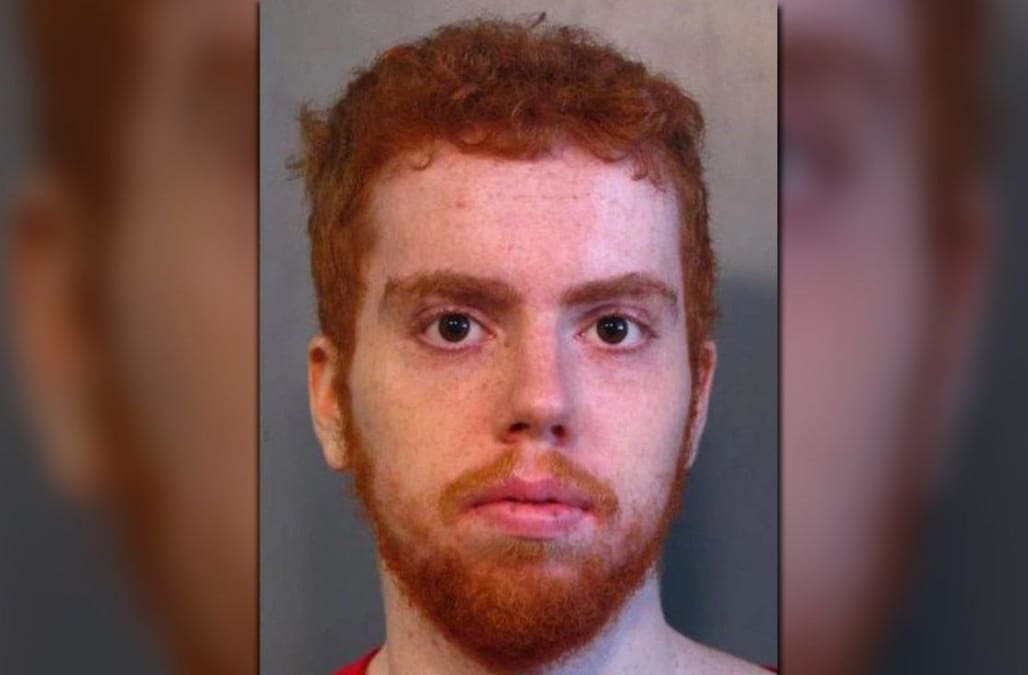 The 3-year-old dog, named Chloe, underwent emergency surgery to reattach her eye after the Nov. 6 attack, and Rogers said the veterinarian who treated her is hopeful the pooch will regain her sight.

“I hate to say I’ve seen it all because every time I say it I see something else,” said Rogers, who visited the dog over the weekend. “They’re friendly dogs. They’re popular dogs. She was wagging her tail and licking me.”

Kluger, of Port Washington, was hit with a misdemeanor animal cruelty charge, and is due back in court Dec. 27.