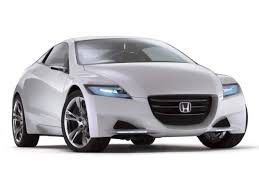 Honda says its affordable, sporty hybrid CR-Z will go on sale Friday in Japan, hoping the car will appeal to the younger set or empty-nesters who want a “green” car with a bit of pizazz.

Japan’s No. 2 automaker says the two-door hatchback will go on sale in the U.S. and Europe by midyear.

The company says the CR-Z gets 25 kilometers per liter (58.8 miles per gallon).

Honda’s Insight sedan has intensified competition in the hybrid car market, which had been largely dominated by Toyota’s Prius.