The President pledges to save a big Chinese company from US sanctions, ahead of US-China trade talks 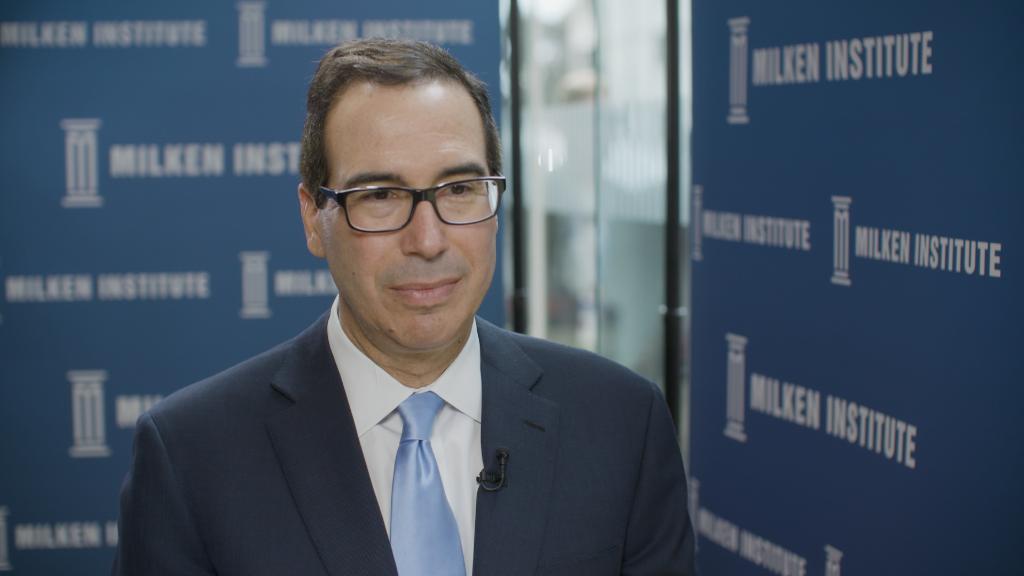 With his pledge to save a major Chinese company from crippling US sanctions, President Donald Trump has delivered yet another twist in the trade clash with Beijing.

His announcement on Twitter that he’s working to give China’s ZTE “a way to get back into business, fast” was a sudden shift in the US stance at the start of a big week for trade ties between the world’s top two economies.

Washington and Beijing have threatened to impose tariffs on tens of billions of dollars of each other’s products, fueling fears of a full-blown trade war.

Related: Trump says he’s working with China to save ZTE

Talks in Beijing earlier this month aimed at dialing down the tensions failed to produce any major breakthroughs. But Chinese President Xi Jinping’s top economic adviser is heading to Washington this week for more negotiations.

American companies will also have a chance to publicly tell the Trump administration what they think about its planned tariffs on Chinese goods.

Here’s what to keep an eye on this week.

1. What will happen to ZTE?

The fate of Chinese technology company ZTE (ZTCOF) has become a major flashpoint in the US-China trade tensions.

Last month, the US Commerce Department blocked American firms from selling parts or providing services to ZTE, which makes smartphones and other telecommunications equipment. The ban was put in place after Washington said ZTE violated a deal in which the Chinese company agreed to pay a $ 1.2 billion fine for evading US sanctions on Iran and North Korea.

ZTE, which employs around 75,000 people worldwide, has disputed the decision and is appealing it. The company upped the stakes last week by saying it had halted most of its operations because of the ban.

Trump appeared to throw ZTE a lifeline with his tweet Sunday in which he said “too many” Chinese jobs were at risk. The Commerce Department has been “instructed” to get ZTE back into business, he added. 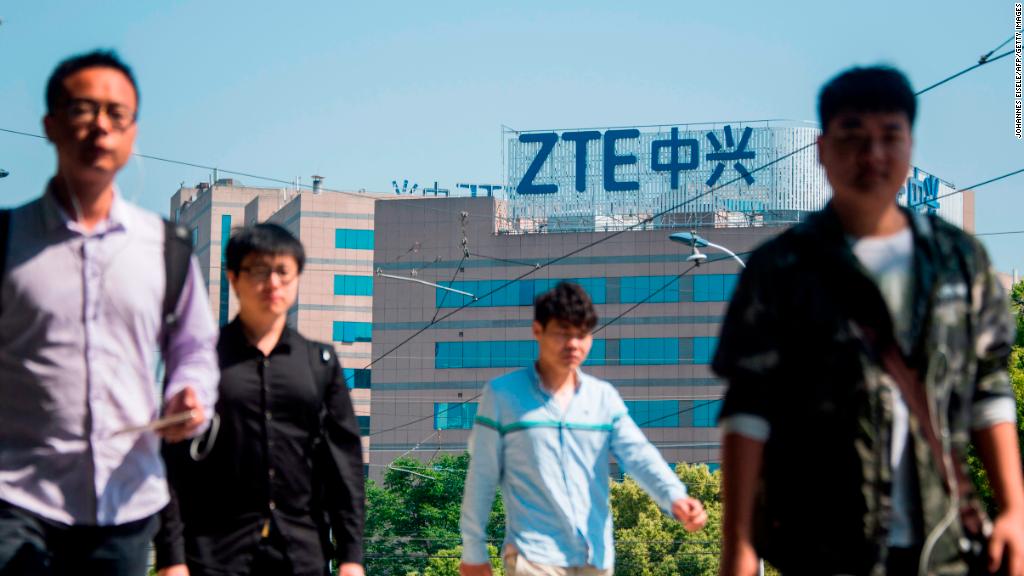 “The Trump administration is softening its stance and stepping back from using the most destructive weapon in the negotiation,” said Ken Cheung, a currency strategist at Mizuho Bank in Hong Kong. “The second round of negotiation should be more constructive.”

That second round of talks is happening this week.

“I suspect Liu will try to engage with his Treasury counterpart, Steven Mnuchin, whom the Chinese see as the most willing to make a deal,” said Richard McGregor, senior fellow at the Lowy Institute, a think tank based in Sydney.

The scale of the challenge facing negotiators was highlighted by a widely reported list of demands that the US delegation gave to the Chinese government before the first round of talks. It included cutting the US trade deficit with China by $ 200 billion by the end of 2020 and halting Chinese subsidies for advanced technology industries.

McGregor, an expert on Chinese politics and international relations, said he doesn’t think Liu will offer any big concessions on the trade deficit, but will rather focus on measures to open up China’s markets to more American investment.

3. US businesses have their say

While Liu is in Washington, American companies will be airing their views on the Trump administration’s plan to slap tariffs on around $ 50 billion worth of Chinese goods as punishment for alleged intellectual property theft.

Among the big US companies that have asked to testify at the hearings are Best Buy (BBY), HP (HPQ) and US Steel (X). Lobbying groups seeking to take part include the National Retail Federation and the National Association of Manufacturers.

The hearings start Tuesday and are scheduled to last three days.

The US government has published a list of 1,300 Chinese exports that it plans to target with tariffs of 25%, many of them in advanced manufacturing industries such as aerospace.

Related: Who likes tariffs? Generally, it’s not the same people who like Trump

US Trade Representative Robert Lighthizer has expressed particular concern about Beijing’s high-tech ambitions, as outlined in a Chinese government plan known as “Made in China 2025.”

A number of big US businesses and industry associations have opposed the planned tariffs, fearing higher costs for American consumers and retaliation from China.

China has already hit back by proposing its own tariffs on American goods worth a similar amount.